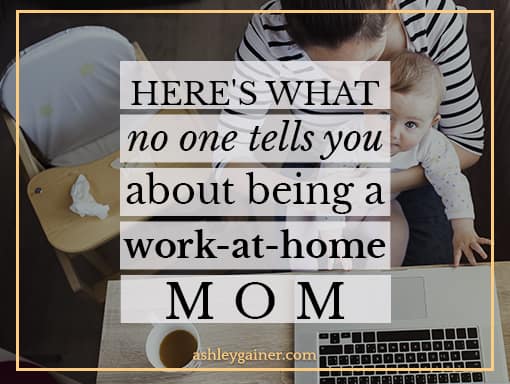 One of the things that every single work-at-home mom feels at some point is this:

Seriously, how many of us don’t deal with that even when we aren’t trying to juggle a family and a business?

We go into working from home because we think it will improve our families’ lives. We’ll be available to the kids, we’ll be able to manage the household better, we’ll be contributing to the bottom line… so much will be freed up that we’ll all be much better off.

But so much of the time, we struggle.

We struggle with knowing how to get our businesses started.

We struggle with making decisions.

We struggle with overload.

And, inevitably, we struggle with guilt.

When the second hour of PBS Kids starts….

When dinner is a frozen-foods smorgasbord of chicken nuggets, tater tots, and that random bag of mixed vegetables nobody likes…

When expectations and reality (inevitably) collide

When you first got the idea to start bringing in some money from home… and you looked at all your options and picked freelance writing (because you are such a smart lady!)… and you pictured how “that life” would look…

It wasn’t supposed to look this way.

We were supposed to have more balance. More time with the kids. More bandwidth to take on meal prep and laundry and running all those random errands nobody likes to run. Our houses might not be sparkling clean, but we’d at least be able to keep up with the basic routines.

Or so we thought.

There’s something I learned a few years ago about guilt, and I want to share it with you.

But first, some background: 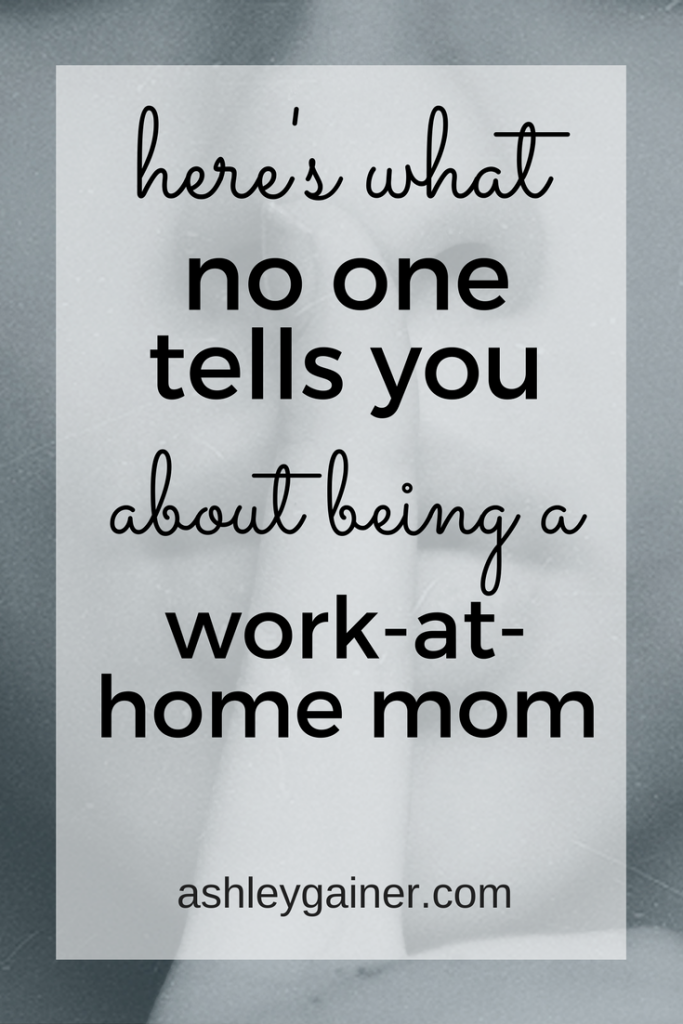 At that particular moment in time, I was struggling a lot with my increasing frustration across the board.

I was frustrated with my (exceptionally well behaved) 2.5 year old for *gasp* actually needing my attention from time to time.

I was frustrated with my business when I was getting rejection after crickets after “could you do it for $25?” and feeling stuck in low rates, low income, and low prospects. All I wanted to do was claw my way up above the poverty line… did it really have to be so hard?

I was also frustrated with my body, which didn’t handle the prolonged stress and lack of sleep and started packing on all kinds of weight. Not fun, any of it.

But most of all, I was frustrated with me. I felt like I was failing on every single front in my life. Nothing was going right, everything was going wrong, and we were all miserable because of ME.

Have you ever felt that way?

I’m guessing you have.

Know this: you aren’t alone.

And know this, too: you aren’t a failure.

The antidote to WAHM guilt

You’re at home, and that really, really matters.

When you’ve dumped way too many late-night hours into a major project and then you spend the whole next day snapping at your kiddos because they’re home with you and will.not.leave.you.alone and you can’t take it anymore…

It’s ok, because you’re home with them. What they’ll remember is that you were there, not that you had the occasional bad day (or streak of bad days, let’s be honest).

When you forget to thaw the meat for dinner and you’re stuck trying to cook a frozen brick of ground beef and it’s not going very well and dinner is going to be an hour late if you keep this up so you pull out the blender, dump in some milk, all the over-ripe produce, the last dregs of year-old protein powder, and a bunch of ice cubes, and tell everyone it’s Milkshakes For Dinner…

Remind yourself that it’s ok, because you’re home with them. This is my go-to dinner rescue, and it is absolutely my 5yo’s very favorite thing in the world.

Remind yourself why you’re doing this: to be home with them, and that it’s ok when the days don’t go perfectly because these, after all, are the days.

We’re all a hot mess, but *you* are an at-home hot mess

It is absolutely ok to have days that are less than ideal. It’s ok to screw up every now and then. It’s ok to have an impromptu stay-in-pajamas day because you never actually turned the dryer on after loading all the wet clothes into it last night and you know that so-and-so is going to freak out if he can’t wear his BB-8 t-shirt today and you just can’t deal with the whining right now.

It’s ok. You’re home with your kids. That’s the goal.

You’re doing it right. You aren’t going to mess them up. In fact, they probably haven’t even noticed.

Or if they do notice, it’s because you found a way to make something awesome for them even when it feels very much not awesome for you. 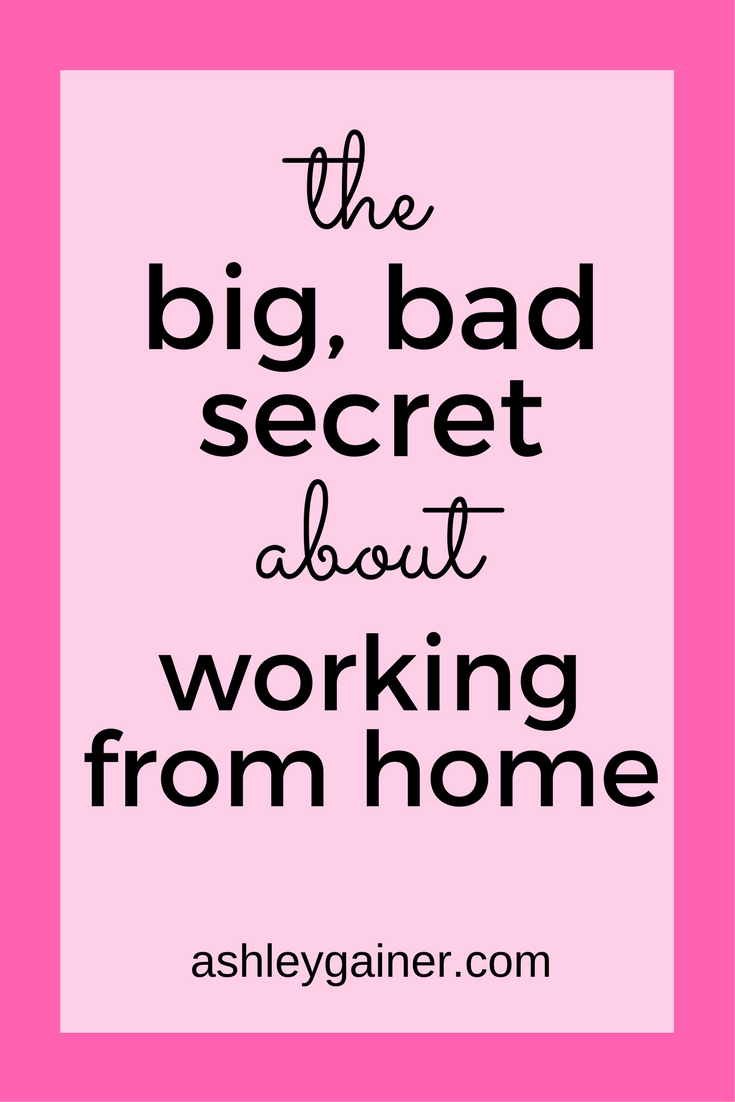